The climate of Delhi is both humid subtropical and semi-arid, and there is a vast difference between summer and winter temperatures. During the long summers, the city's temperature soars, and the heat is often exacerbated by a dusty, dry wind. The hottest months of the year are May and June.

Winter weather in Delhi arrives in November. Delhi's winters are generally mild but the city's proximity to the Himalayas can result in cold spells. Winter also brings heavy fog, which can decrease visibility and disrupt air, road and rail travel. January is usually the worst month for fog but the problem generally abates in February.

The rainy season in Delhi begins in early July, lasting until the end of September. This is when monsoons deliver most of the city's annual average rainfall.

►For information on transport, see Getting Around in Delhi

►Read more about the country's climate in Weather in India 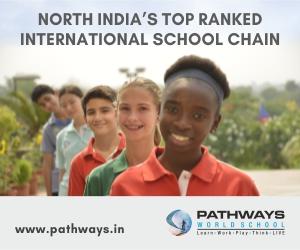 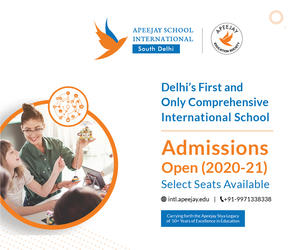 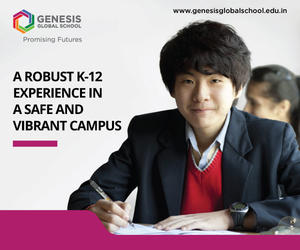